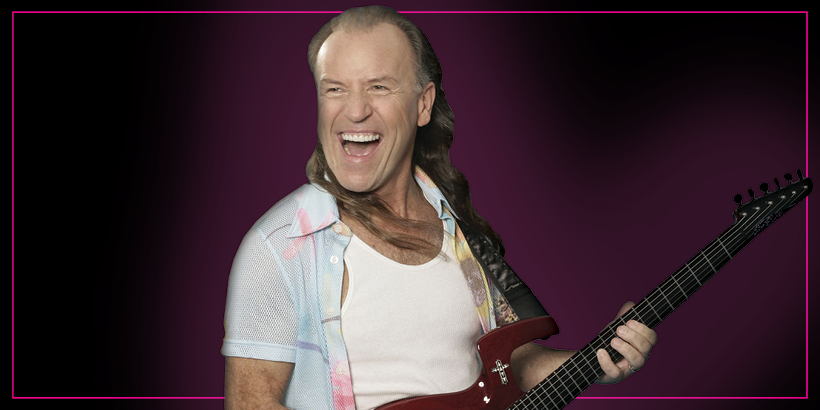 Legendary all-American front man and guitarist Mark Farner hit top of the charts. Today he’s a platinum recording artist 30 times over and commands the stage the same way he did during the summer of ’69. Farner’s signature sounds are found in epic hits like “I’m Your Captain (Closer to Home),” “We’re an American Band,” a recut of “The Loco-Motion” and “Some Kind of Wonderful.” Don’t miss Mark Farner’s American band at the Bear’s Den on Saturday, March 12, 2022 at 8 PM!

Seneca Niagara Resort & Casino is open. Learn about our phased opening and safety measures. Get Details