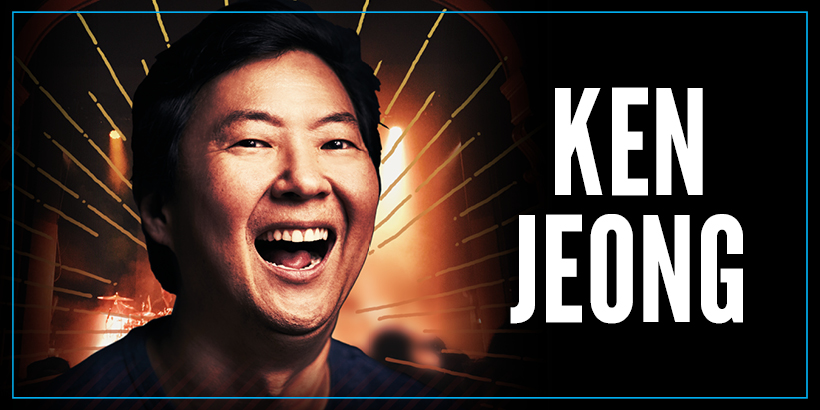 While practicing internal medicine by day and finessing his comedic skills at night, Ken Jeong burst onto the scene with his role as Mr. Chow in the Hangover. Now an accomplished actor, writer and producer and comedy superstar, he’s heading back to his stand up roots and bringing his one-ofa-kind hilarity to the Seneca Niagara Event Center for one night only. Not to be missed!

Remember, all our tickets are now paperless. Watch a short video to learn more.